To celebrate the release of my new novel, set in Russia 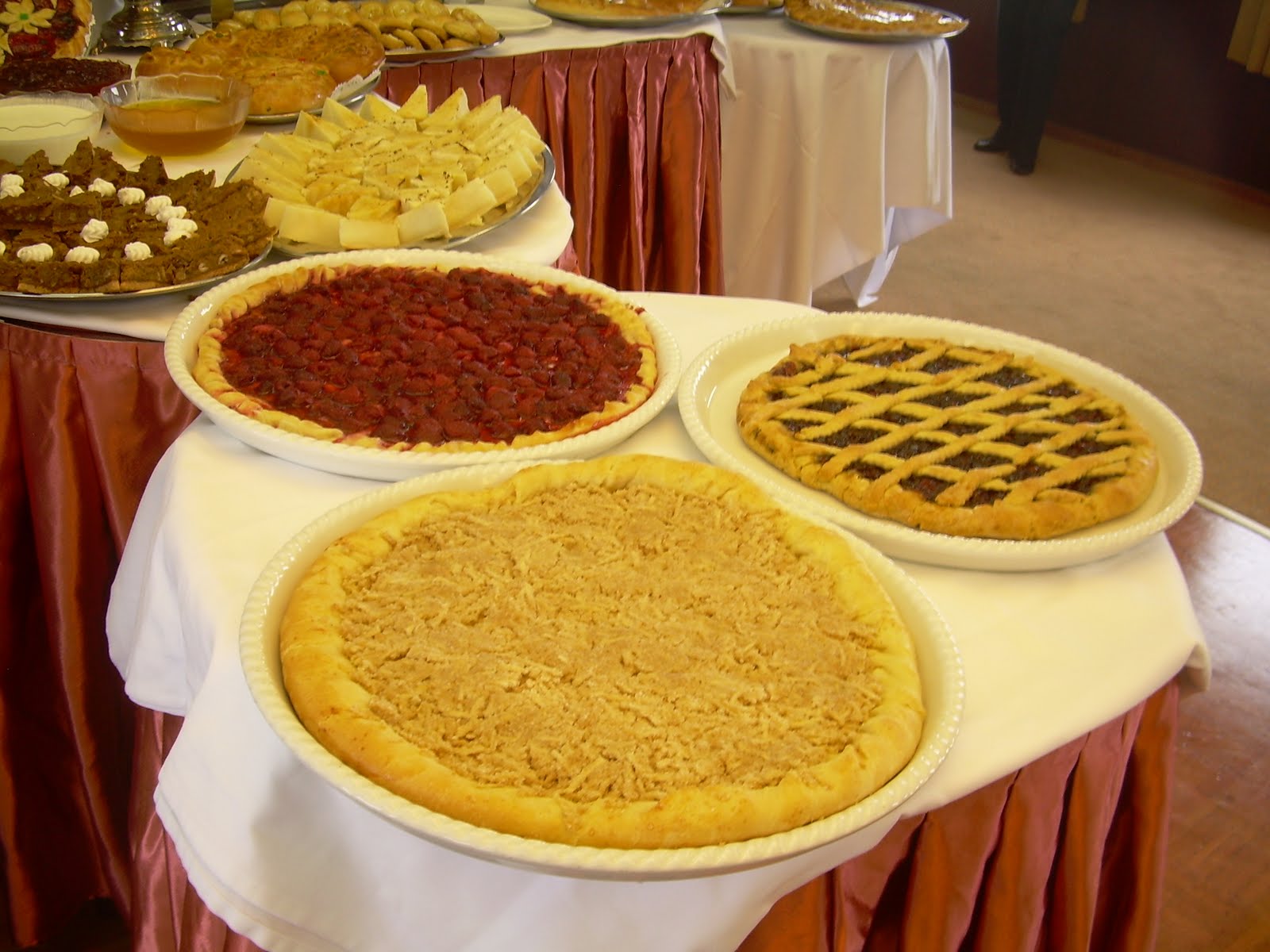 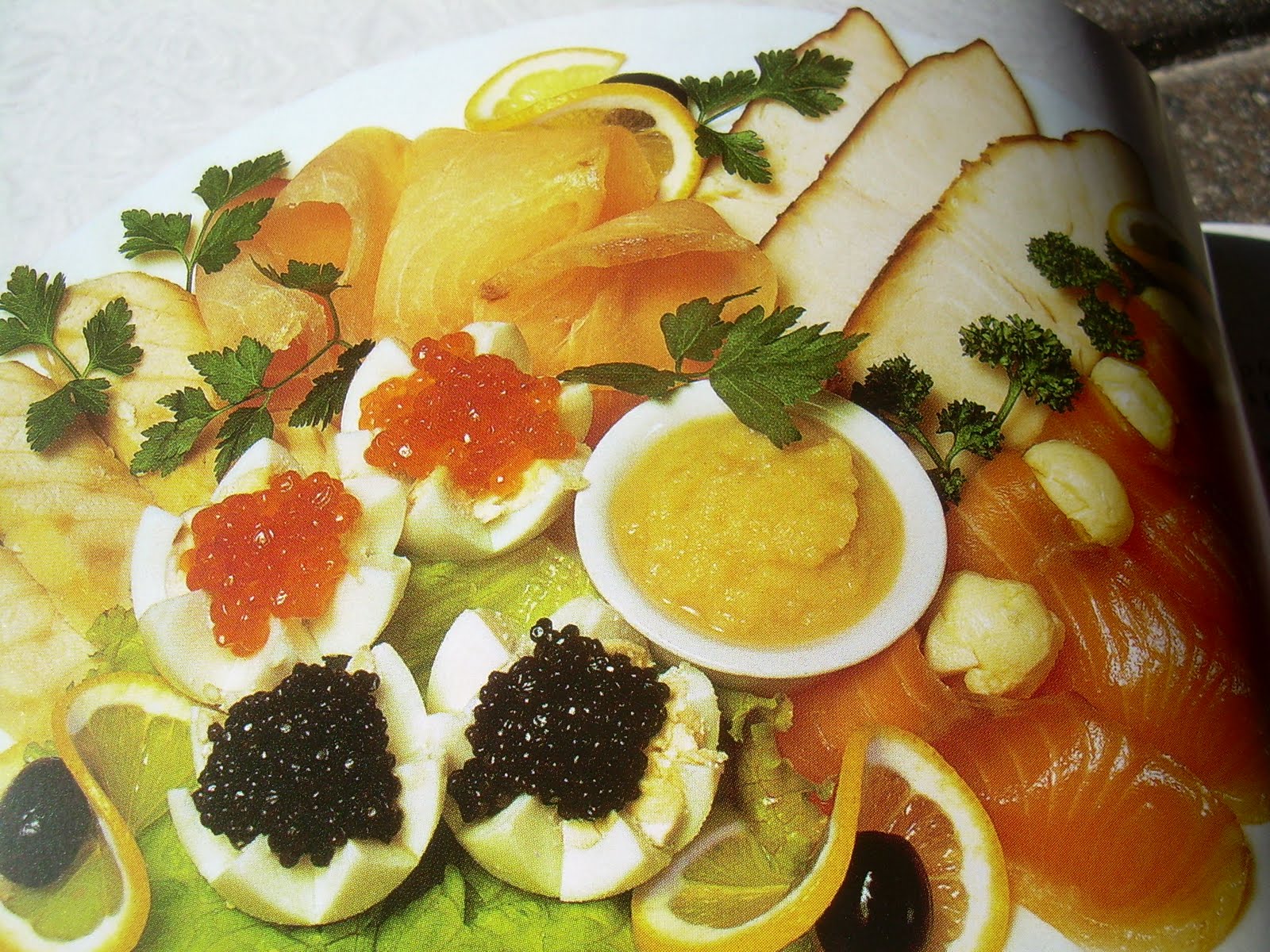 My new adult novel, Trinity: The Koldun Code, first in the Trinity series, which is set in modern Russia, comes out as an e-book today, November 13, and in paperback on December 4. To celebrate it I'm going to be republishing over the next couple of weeks earlier posts of mine about Russian food and cooking, starting with a couple of posts about a trip to Russia I made in 2010, where I first discovered the pleasures of Russian cuisine!